7:1 Then Sisinnes the governor of Celosyria and Phenice, and Sathrabuzanes,
with their companions following the commandments of king Darius, 2 Did very
carefully oversee the holy works, assisting the ancients of the Jews and
governors of the temple. 3 And so the holy works prospered, when Aggeus and Zacharias
the prophets prophesied.

4 And they finished these things by the commandment of the Lord
God of Israel, and with the consent of Cyrus, Darius, and Artaxerxes, kings of Persia.
5 And thus was the holy house finished in the three and twentieth day of the
month Adar, in the sixth year of Darius king of the Persians

6 And the children of Israel, the priests, and the Levites, and
others that were of the captivity, that were added unto them, did according to
the things written in the book of Moses. 7 And to the dedication of the temple
of the Lord they offered an hundred bullocks two hundred rams, four hundred
lambs; 8 And twelve goats for the sin of all Israel, according to the number of
the chief of the tribes of Israel. 9 The priests also and the Levites stood
arrayed in their vestments, according to their kindreds, in the service of the
Lord God of Israel, according to the book of Moses: and the porters at every
gate.

12 And so they offered the passover for all them of the
captivity, and for their brethren the priests, and for themselves. 13 And the
children of Israel that came out of the captivity did eat, even all they that
had separated themselves from the abominations of the people of the land, and
sought the Lord. 14 And they kept the feast of unleavened bread seven days,
making merry before the Lord, 15 For that he had turned the counsel of the king
of Assyria toward them, to strengthen their hands in the works of the Lord God
of Israel. 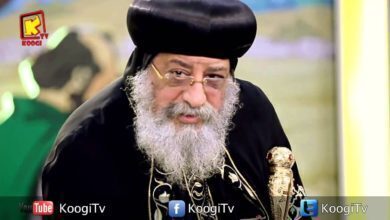 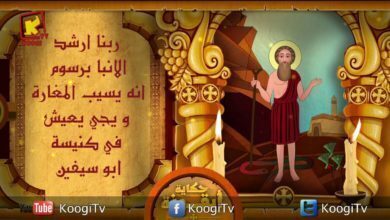